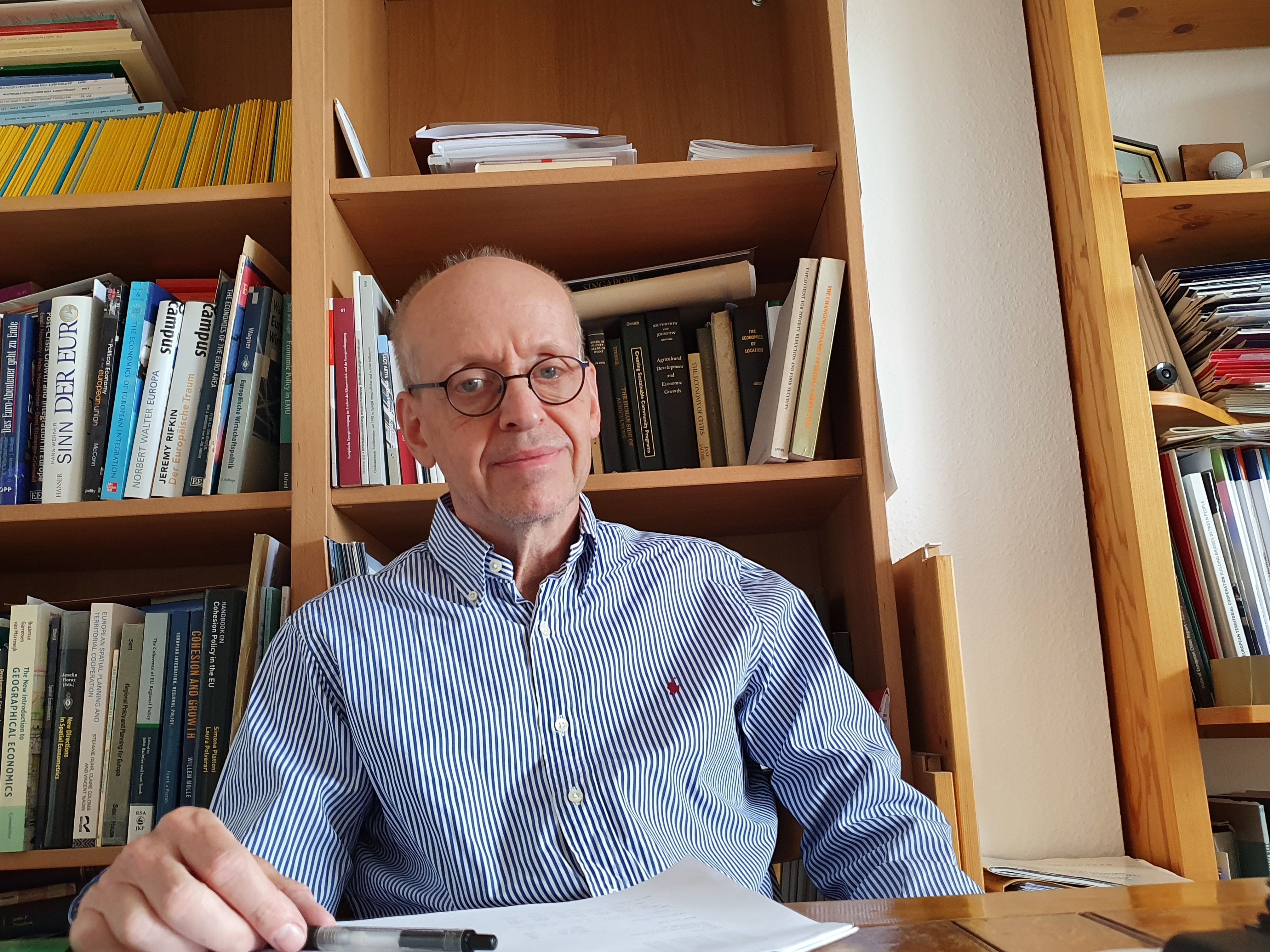 Rolf Bergs, Dr., FeRSA, born 02/01/1961, studied political science and economics at the University of Frankfurt (1988: Ph.D. in political science and research stay at the SOAS London); he further holds a British Diploma of Higher Education in Economics. 1989-1991 he worked as a consultant with Environ GmbH, Frankfurt. Since 1991 he has been partner and senior researcher at Policy Research & Consultancy (PRAC) Partnership Co., Bad Soden (founded in Frankfurt as a single proprietorship in 1984). After several consultancy and research engagements in international development policy during the 1980s and 1990s, Rolf’s thematic focus, since second half of the 1990s, has changed to the evaluation of European cohesion and rural policies and pre-accession programmes (ERDF Objectives 1, 2 and INTERREG, ESF, EAGGF/EAFRD and PHARE).

Apart from that he has been engaged in empirical research on EU regional policies and economic and monetary integration (including several publications in refereed international journals). Further to that, he carried out empirical analyses on the spatial economy (rural, urban, cross-border) on behalf of European institutions and German authorities or within EU funded research projects (Horizon2020). His present interest is the econometric analysis of novel spatial datasets, such as night satellite images or micro-spatial grid data. Rolf is fluent in German and English and can communicate in French and Italian.