One Company, Diverse Workplaces: The Social Construction of Employment Practices in Western and Eastern Europe

This book provides an inquiry into the process through which multinational companies (MNCs) establish and reinforce their position across Western European and post socialist Central and Eastern European host countries. 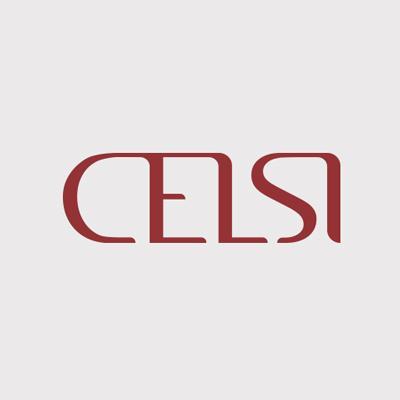 Presenting original empirical evidence gathered in five countries, this book provides an inquiry into the process through which multinational companies (MNCs) establish and reinforce their position across Western European and post socialist Central and Eastern European host countries. It is a direct response to recent literature’s call for systematic comparative analyses of politics inside MNCs and the relationship between management and employees in a cross-national perspective.

‘One company, diverse workplaces’ brings a fresh approach, which yields important new insights, to debates on the respective influence of home and host country factors on the employment practices of multinational companies. It does so by examining theoretically and empirically how multinationals become embedded in local environments.’

‘Combining sophisticated institutional and sociological theory with in depth research on the ground, Marta Kahancova succeeds in destroying the myth of the MNC as an all-powerful rational actor acting outside social and political constraints. Instead she brings to life the role of corporate values, profit interests, host country institutions, trade union activities, and trust relationships in making employment relations what they are in one of Europe’s largest companies. A must-read for those interested in economic sociology, industrial relations and MNCs.’

‘This carefully researched empirical study sheds light on how social interaction anchors economic practices in their social environments, and lays open some of the mechanisms that make for the social “embeddedness” of modern economies.’